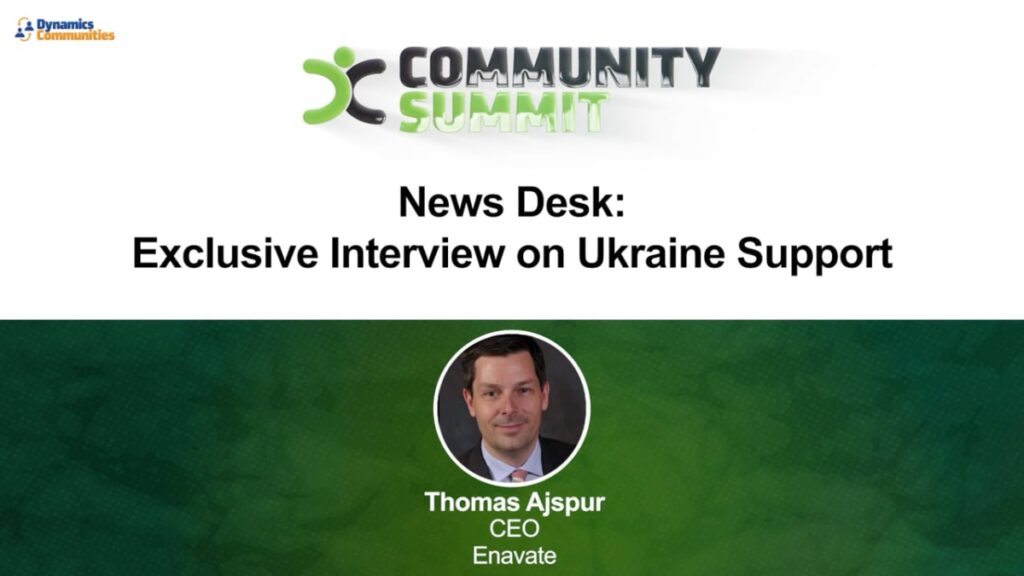 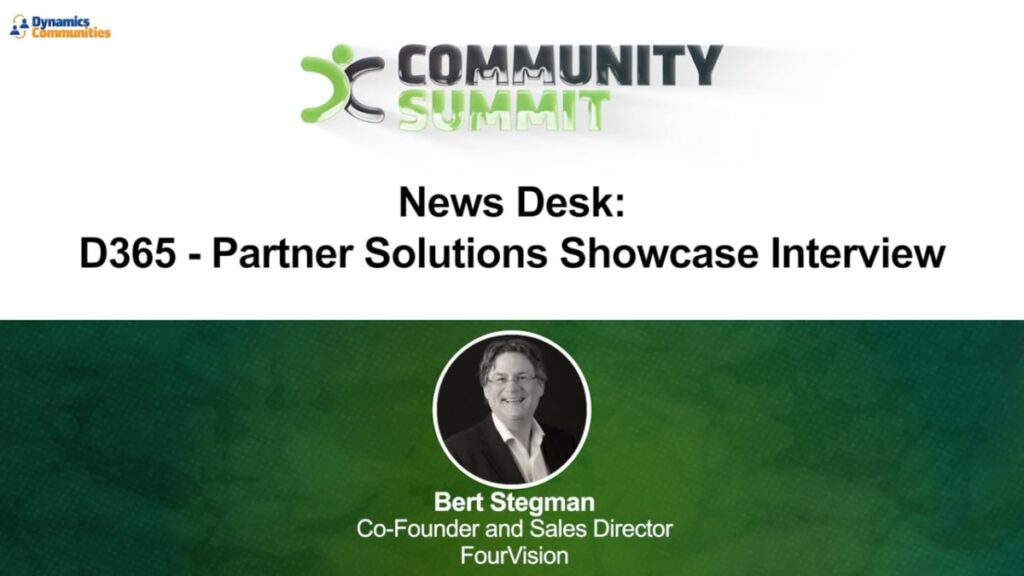 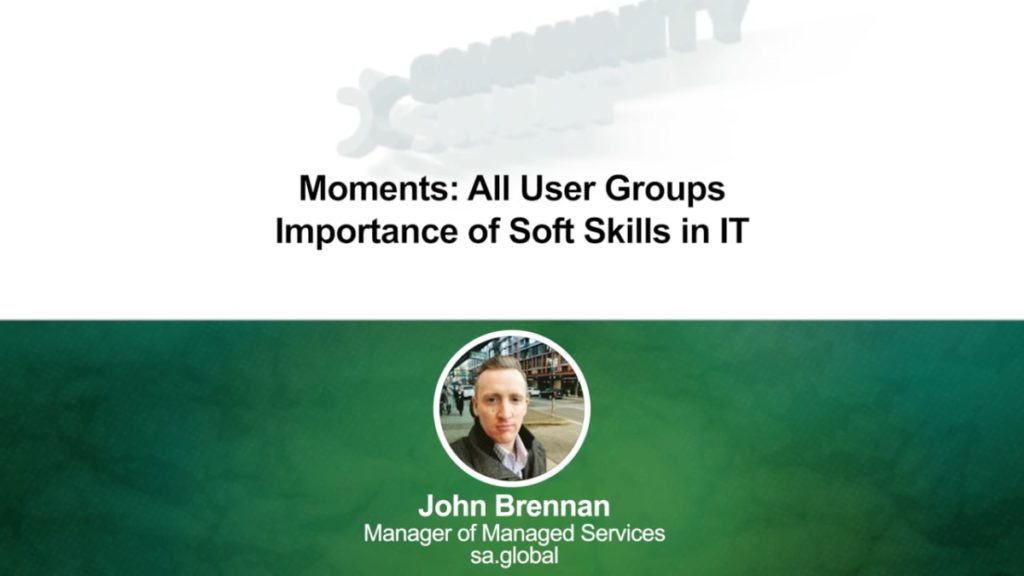 John Brennan, Manager of Managed Services, sa.globa, explains the importance of soft skills in IT. 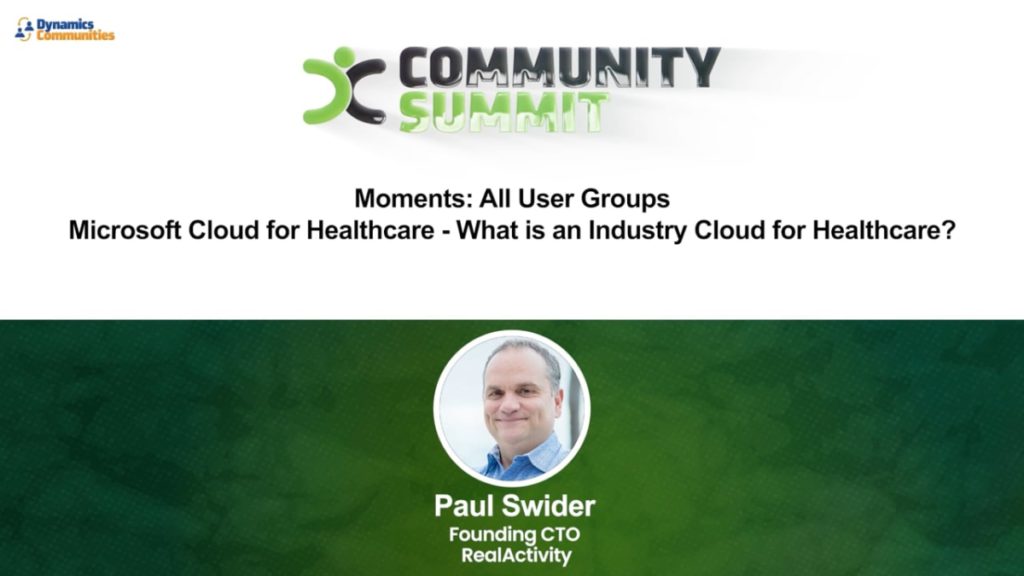 Paul Swider, Founding CTO, RealActiviy, breaks down the idea behind an industry cloud for healthcare. 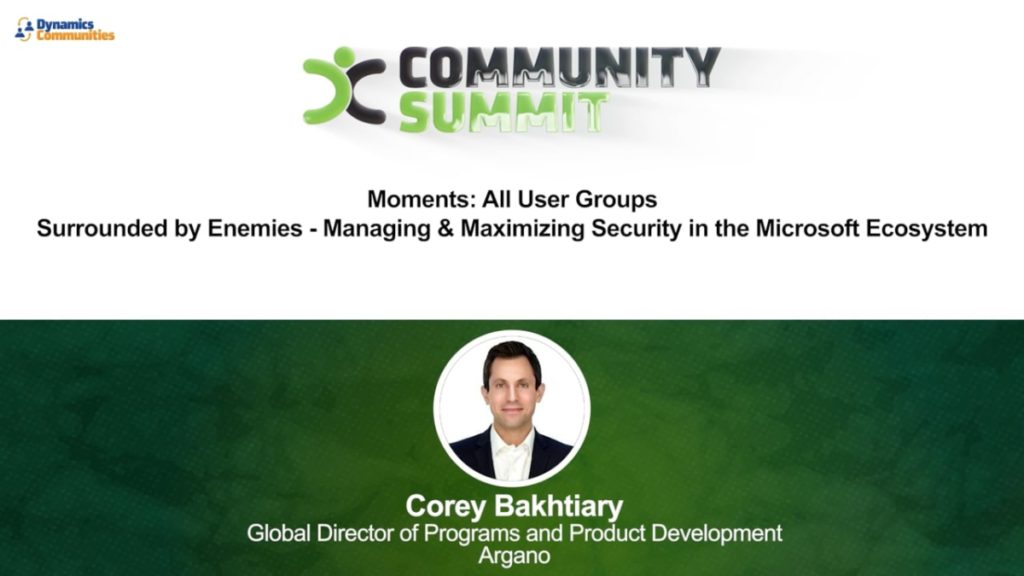 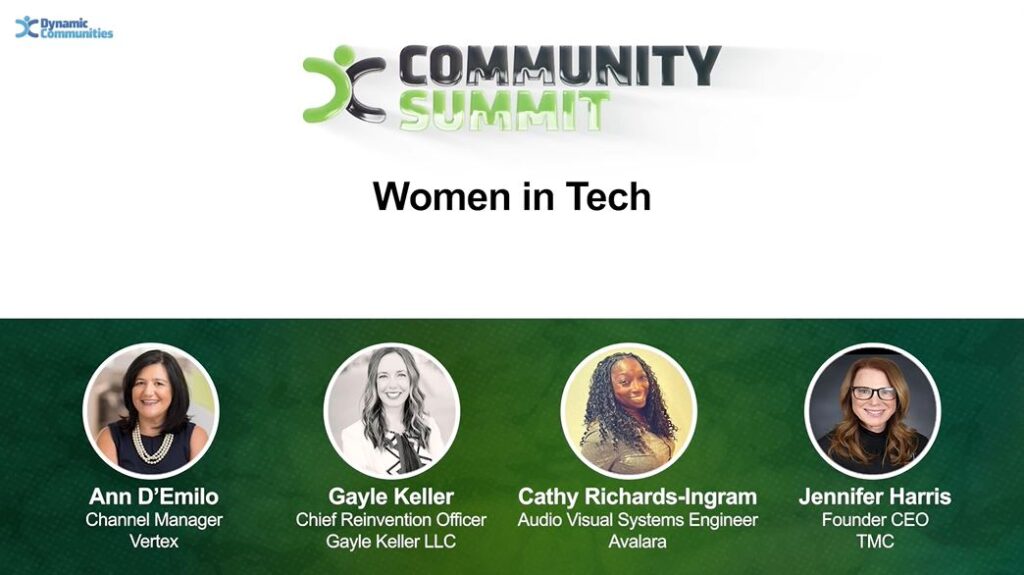 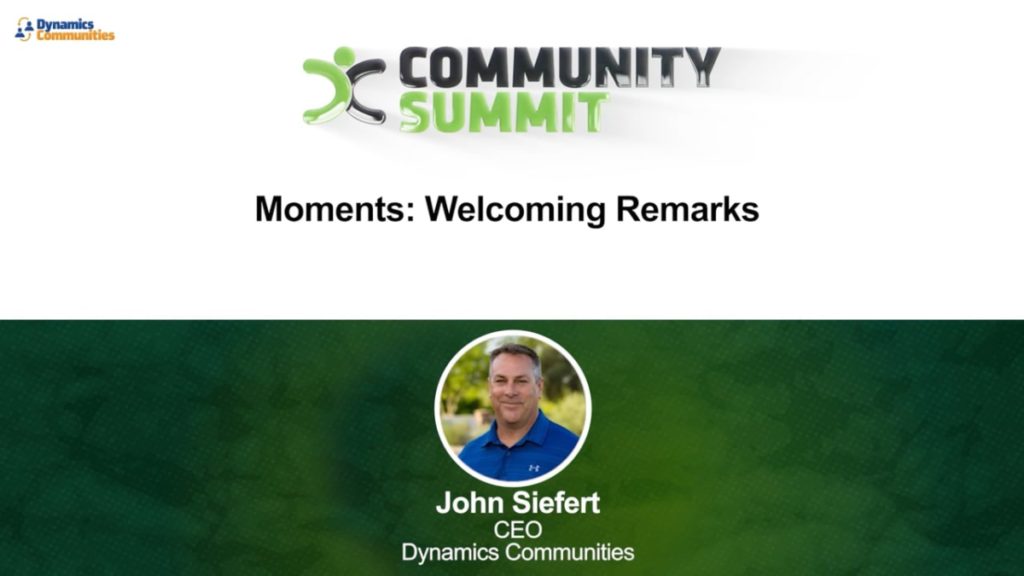 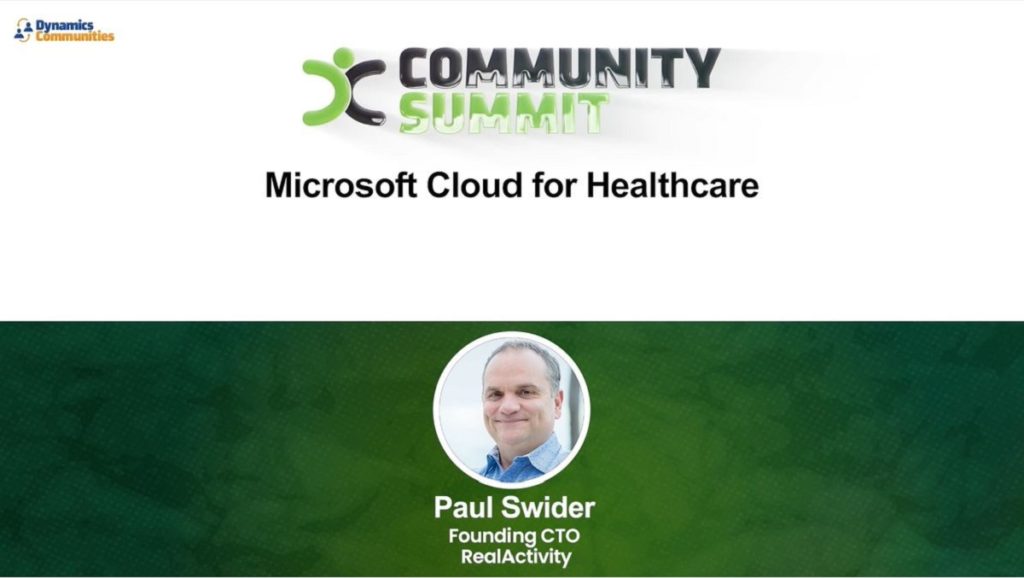 Listen to Paul Swider, CTO of RealActivity, as he discusses Microsoft Cloud for Healthcare on the first stop on a three-continent tour. 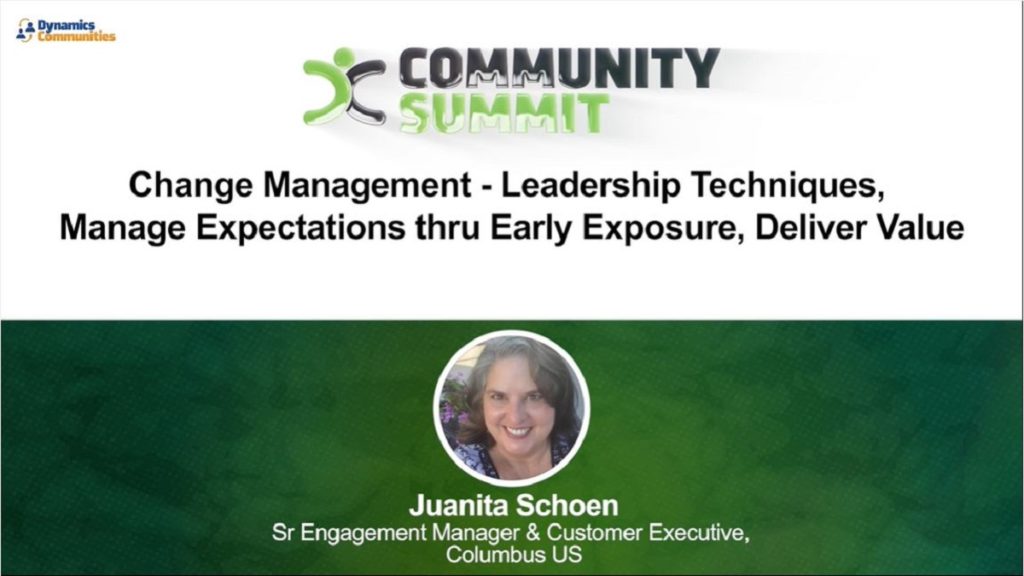 This session is designed to share best practices for initiating and embedding key strategies for successfully planning, communicating, and demonstrati… 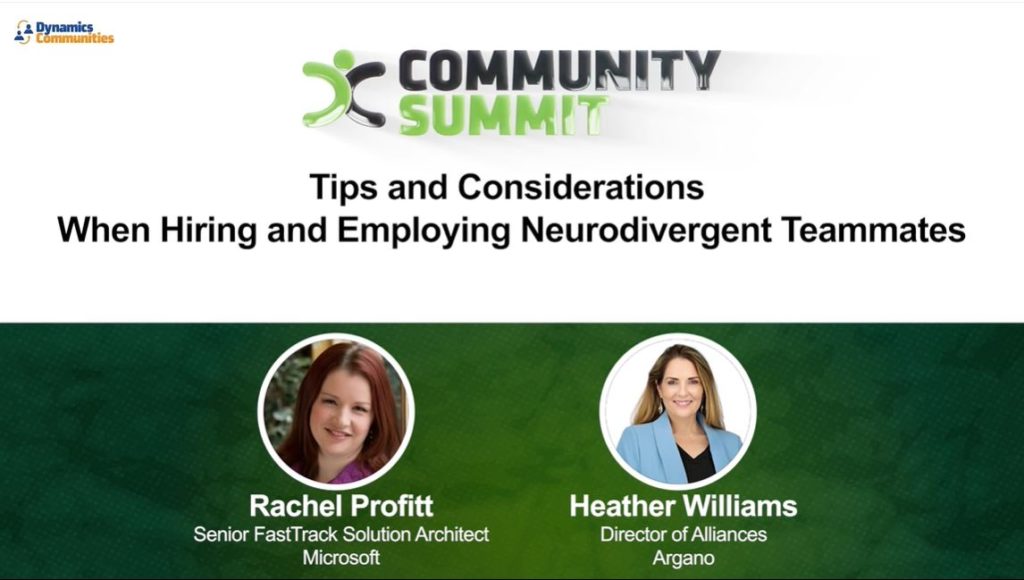 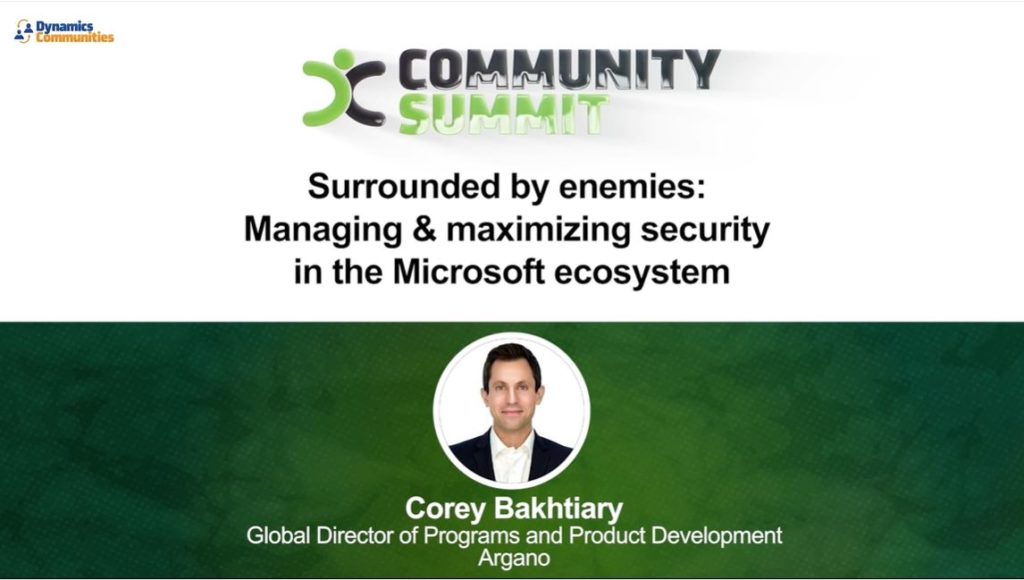 Join this session to understand some core concepts, areas of risk and how to mitigate against them from D365 in-application security principles and be… 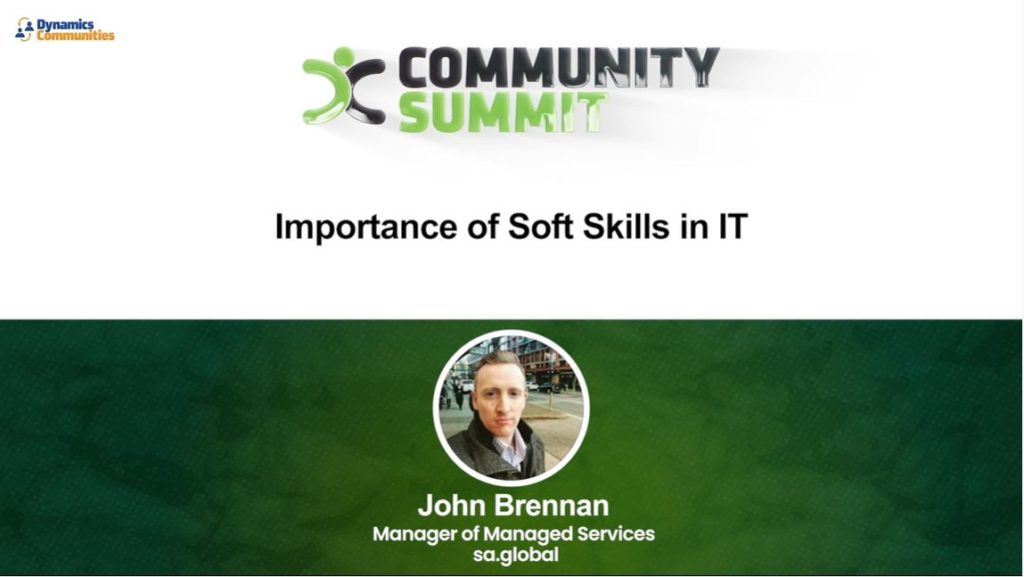 What are the CHOPS? John Brennan has been in Managed Services for 20 years. During that time, he's seen the people who have the most qualifications st… 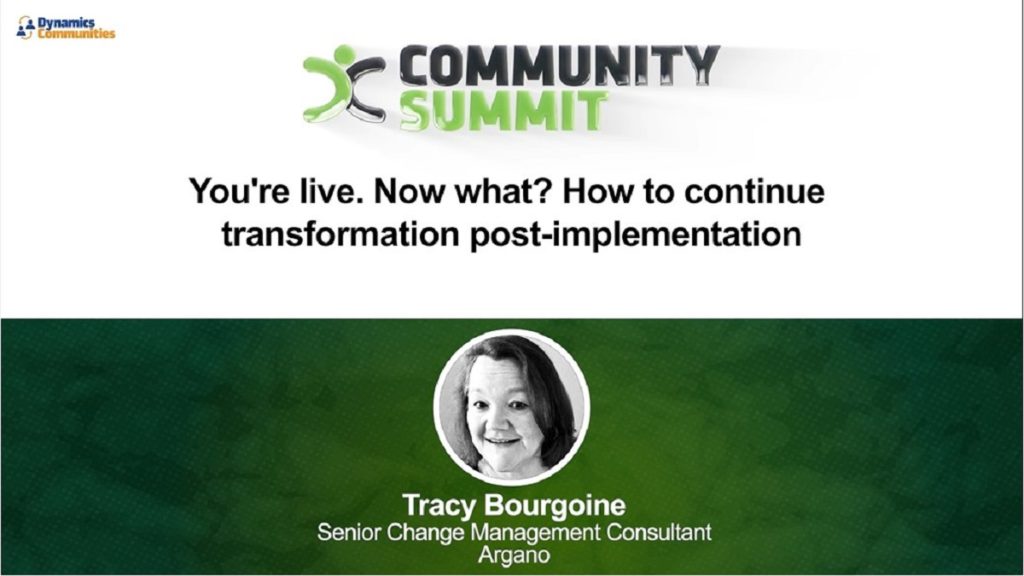 Much focus, resources and planning are built into enterprise implementation projects. Diverse teams come together to tackle huge challenges, all with … 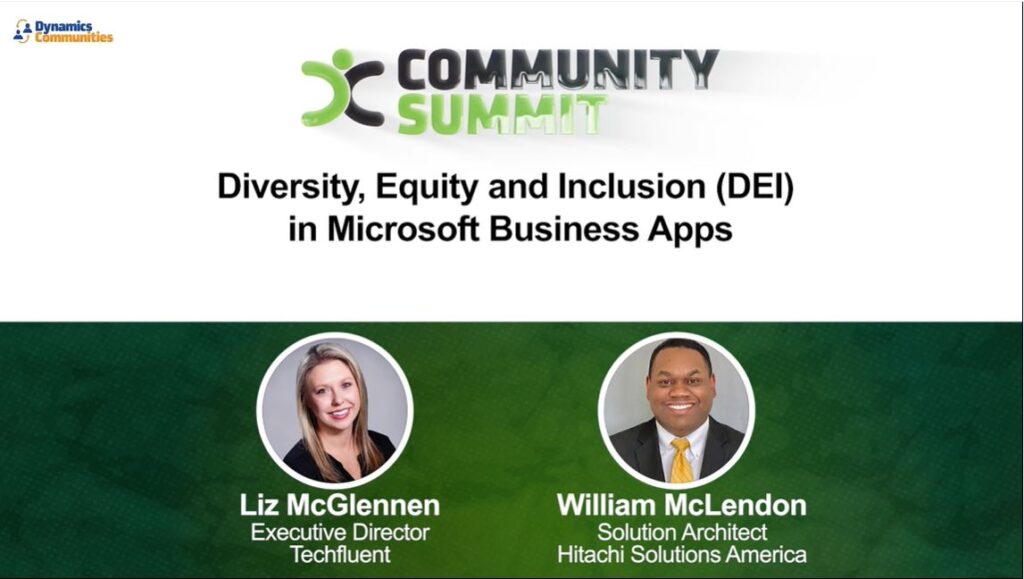 Diversity, Equity and Inclusion (DEI) has come to center stage after the summer of 2020, but it may still seem like something only giant companies hav… 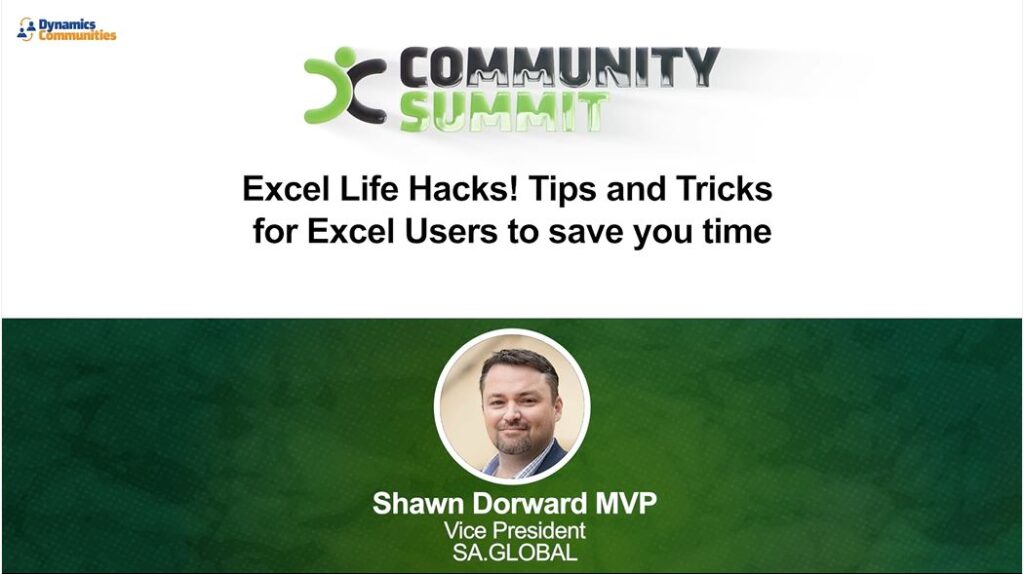 LifeHacks are designed for the end user to save time and be more efficient. Join me for this session to learn better ways to get the job done and show… 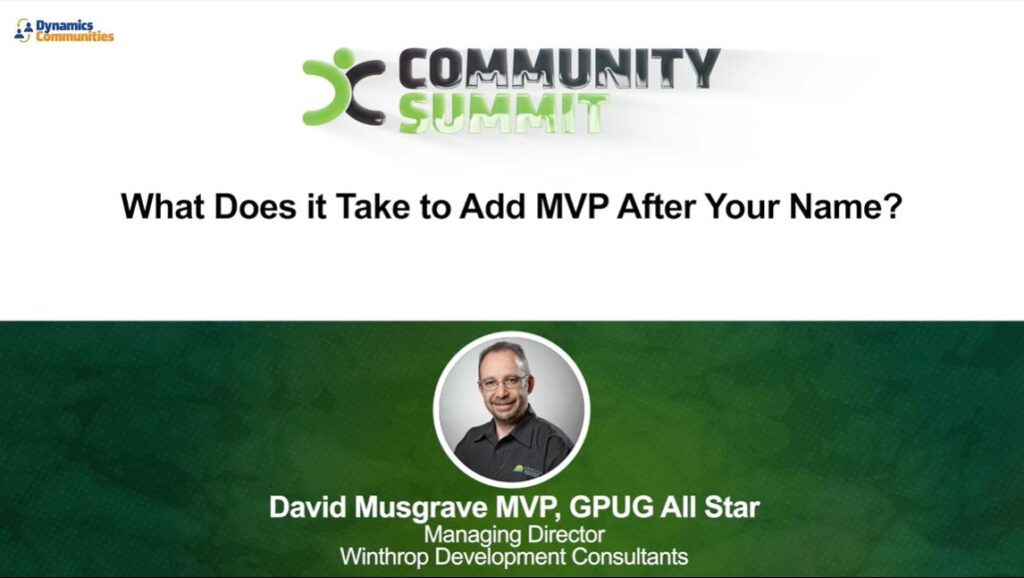 An insight into what it takes to be awarded and maintain Microsoft MVP (Most Valuable Professional) status. David Musgrave takes you through his long … 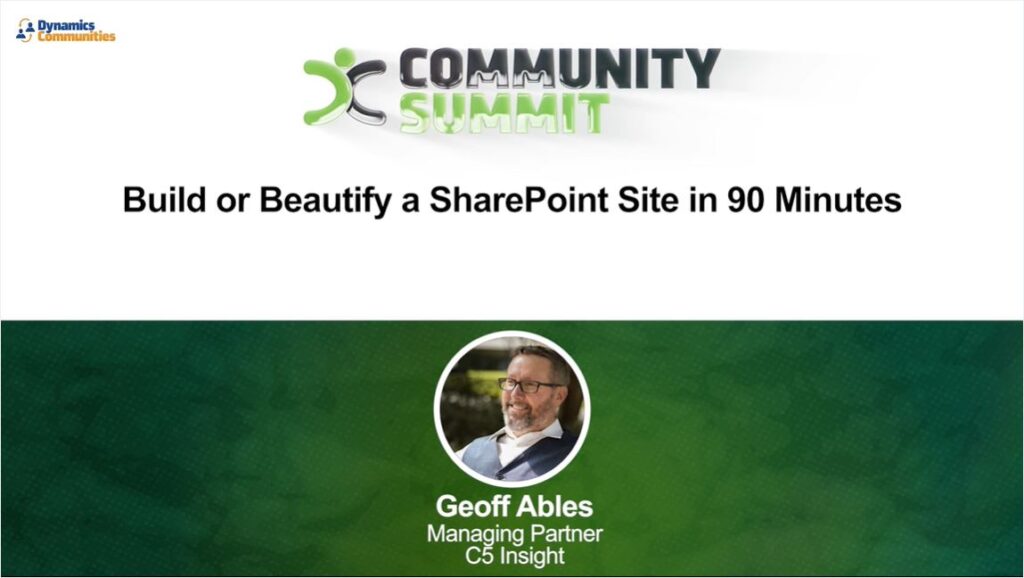 Are you struggling to create a SharePoint Site (or even an entire Intranet) that is beautiful, simple, dynamic and that keeps your users coming back? … 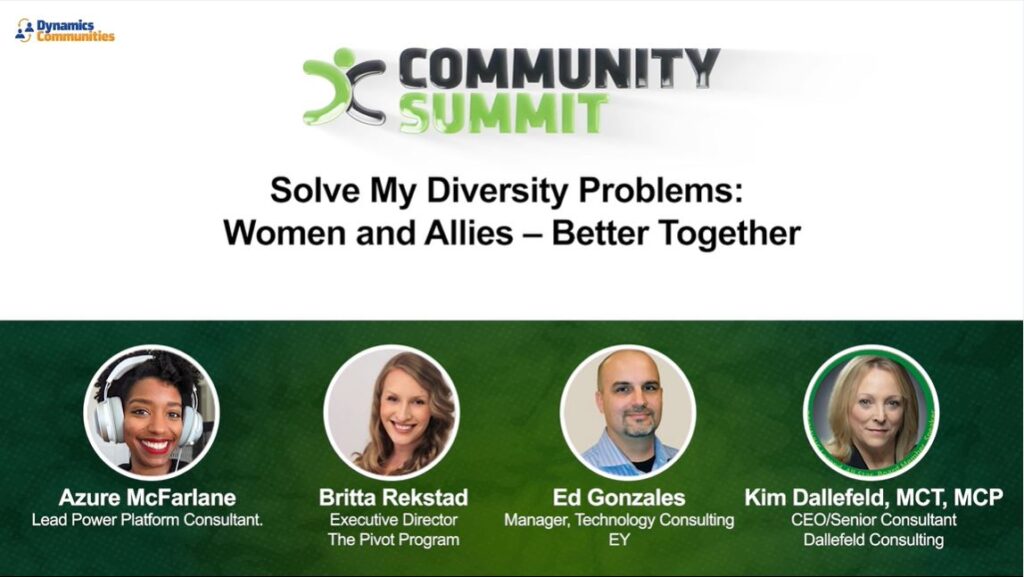 Join this panel discussion to learn how simple shifts can create a safe and welcoming environment for all women in your industry. Hear stories illumin… 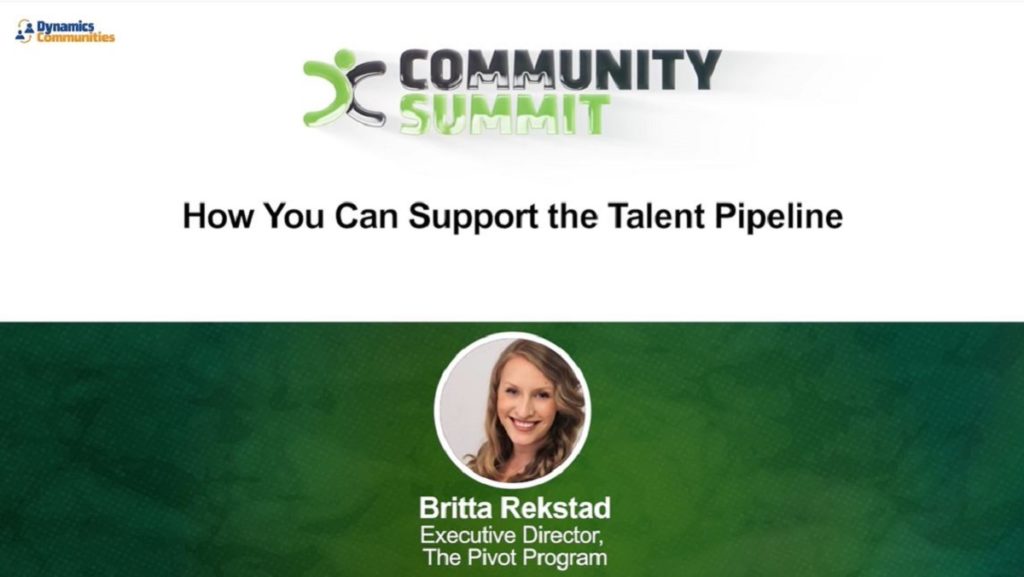 Round table discussion about how to grow and stabilize the talent pipeline for customers and partners.

Please confirm you want to block this member.

You will no longer be able to:

Please note: This action will also remove this member from your connections and send a report to the site admin. Please allow a few minutes for this process to complete.

You have already reported this .
Clear Clear All 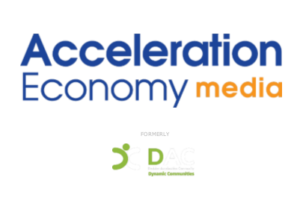 Welcome to our new site!

Here you will find a wealth of information created for people  that are on a mission to redefine business models with cloud techinologies, AI, automation, low code / no code applications, data, security & more to compete in the Acceleration Economy!